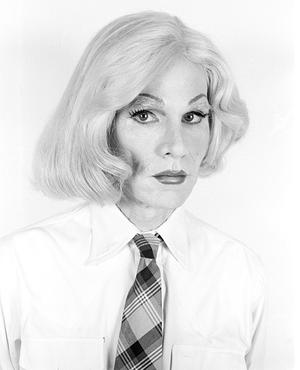 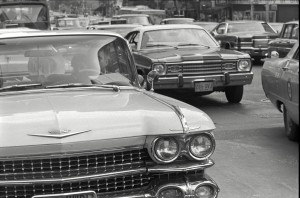 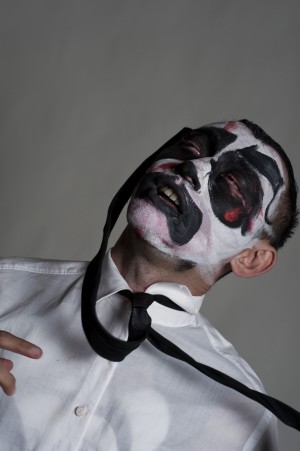 Dandies and Delusions is a group exhibition at ROX Gallery that focuses on subversive sexual identity as expressed through surrealist images and objects. The featured artists locate sexuality on a spectrum of real to unreal, and in finding outlets in the absurd, attest against the limits of sensation and pleasure. 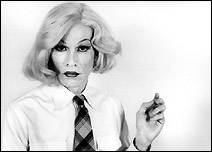 A total of 349 different photos of Warhol in front of his white studio wall were realized, only the make-up and wigs he wore varied. The whole project was inspired by Man Ray's famous Portrait of Marcel Duchamp, who posed for Many Ray as his alter ego Rrose Sélavy. 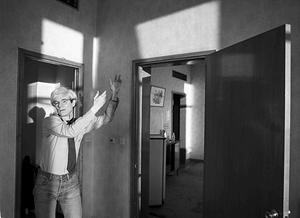 WARHOL IN CHINA BY MAKOS

Showing for the first time in China, more than 40 photographs of the Warhol New York scene of the 70s and 80s, along with Makos' Iconic images from the historic Andy Warhol China 1982 series 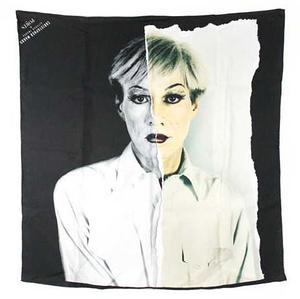 Ports 1961 presents “Altered Images by Christopher Makos”, a traveling exhibit dedicated to the photos of the American photographer known for his close friendship with Andy Warhol, who called him "the most modern photographer in America."

Christopher Makos, who was born in Massachusetts and apprenticed with Man Ray in the late seventies, took photographs of the vibrant New York scene and the movida in Madrid in the eighties, capturing on film and immortalizing up-and-coming stars such as Matt Dillon, Robert Downey Jr., Tom Ford, Pedro Almodovar and Miguel Bosè. 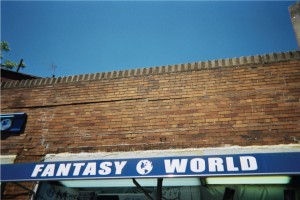 Christopher Makos made his debut in the New York arts scene during the 80s of Andy Warhol’s heyday. A well-seasoned photographer, he even worked with Mr. Warhol in a 1981 collaboration entitled "Altered Image." He has always been fascinated with the meaning of identity, long before he teamed up with Paul Solberg for The Hilton Brothers. 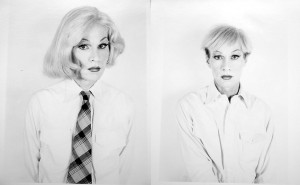